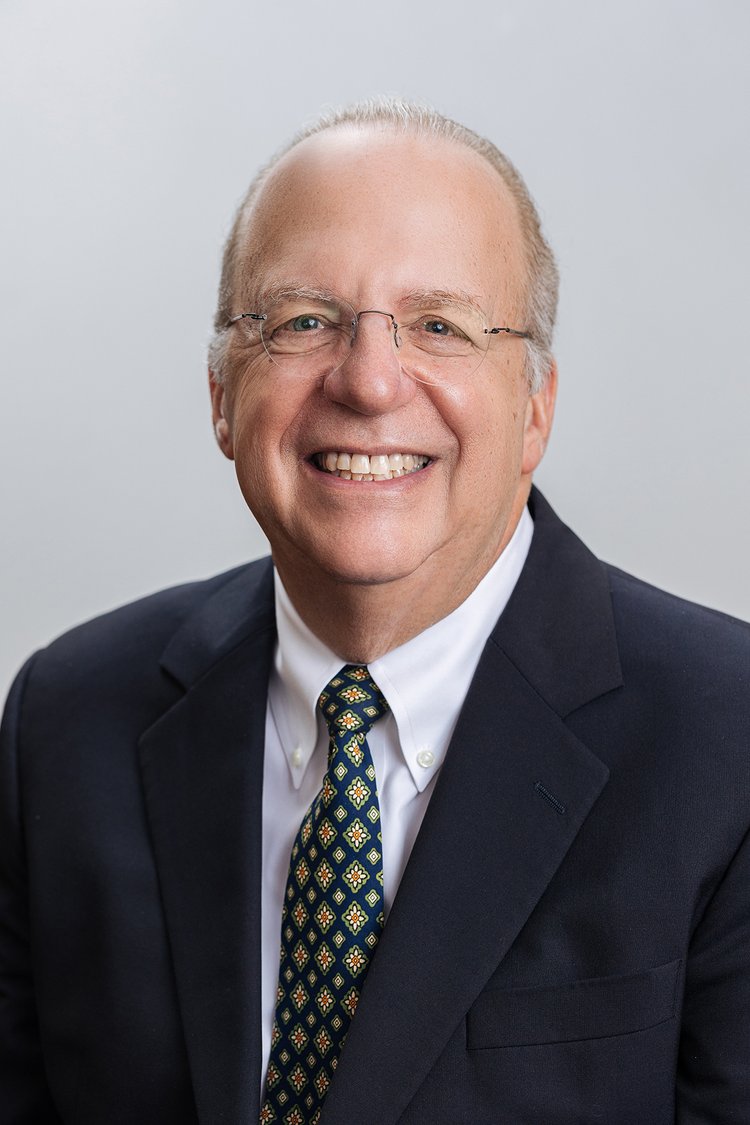 Dr. Harris then completed his orthopædic training at Rush Presbyterian St. Luke’s Medical Center in Chicago. After his residency, he completed a fellowship in Adult Reconstruction (Joint Replacement) under Dr. Jorge Galante, and a research fellowship addressing issues in the biochemistry of articular (joint) cartilage. For four and a half years, he also taught orthopædic surgical residents who followed in the program at Rush Presbyterian St. Luke’s Medical Center.

Other research by Dr. Harris concerns the use of allograft bone (banked bone) in the salvage of failed total joint replacements and computer assisted analysis of orthopædic radiographs. This material has been published as part of peer reviewed orthopædic symposia, orthopædic journals, and texts. He has presented this material both nationally and internationally. Other teaching activities include invited lectures to other medical specialties on important general orthopædic issues.

When Dr. Harris also became a father, he opted to doff his primarily academic hat, to concentrate on direct patient care, and found his way to San Antonio. Originally part of a large group, in July 2002, he established his own private practice (San Antonio Orthopædic Specialists) in order to maintain the focus on individual patient care.

Dr. Harris describes these techniques as the most rewarding advances in orthopædics in his experience. What is more rewarding yet, is that this practice grows daily by new patients referred by friends and family members who are established in the practice. Dr. Harris is known to say, “My staff and I try to treat each patient as if they were a member of our families. (We like our families!) As the practice grows by patient referrals, it means that we’re doing something right.

A site-wide Call to Action Section! Have you fallen in love yet? Buy This Theme!