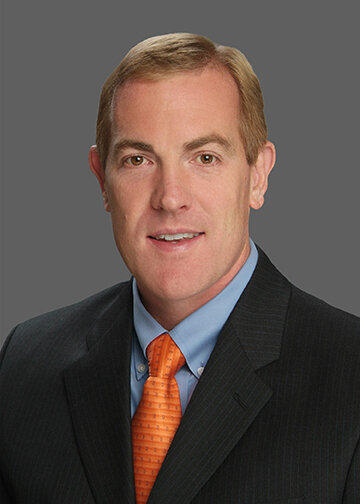 Dr. Broome specializes in less invasive hip and knee replacement surgery. A native Texan, he completed his undergraduate and medical training at Texas Tech University.  He earned top honors in college and medical school, graduating at the top of his class and being elected to the AOA medical honor society. He then moved to Louisville, KY where he performed his residency training in orthopaedics.  During his training, Dr. Broome received numerous rewards for teaching and research. He served as the academic chief resident and helped develop a new bone graft substitute at the University of Louisville. He began presenting his research overseas as a junior resident.

Wanting to be closer to his family, Dr. Broome moved back to Texas.  He spent just over 3 years in El Paso where he became involved with teaching residents at Texas Tech University and helped to start a new training   program in Las Cruces, NM.  He currently works as a core faculty member for the Mountanview Orthopaedic  Residency  program in Las Cruces, NM and assists with research at the department of engineering at the University of Texas El Paso.

A site-wide Call to Action Section! Have you fallen in love yet? Buy This Theme!