\’I could have had my foot amputated!\’ – Demystifying rare pain syndrome

By patrickzepedaDecember 22, 2022Uncategorized
No Comments 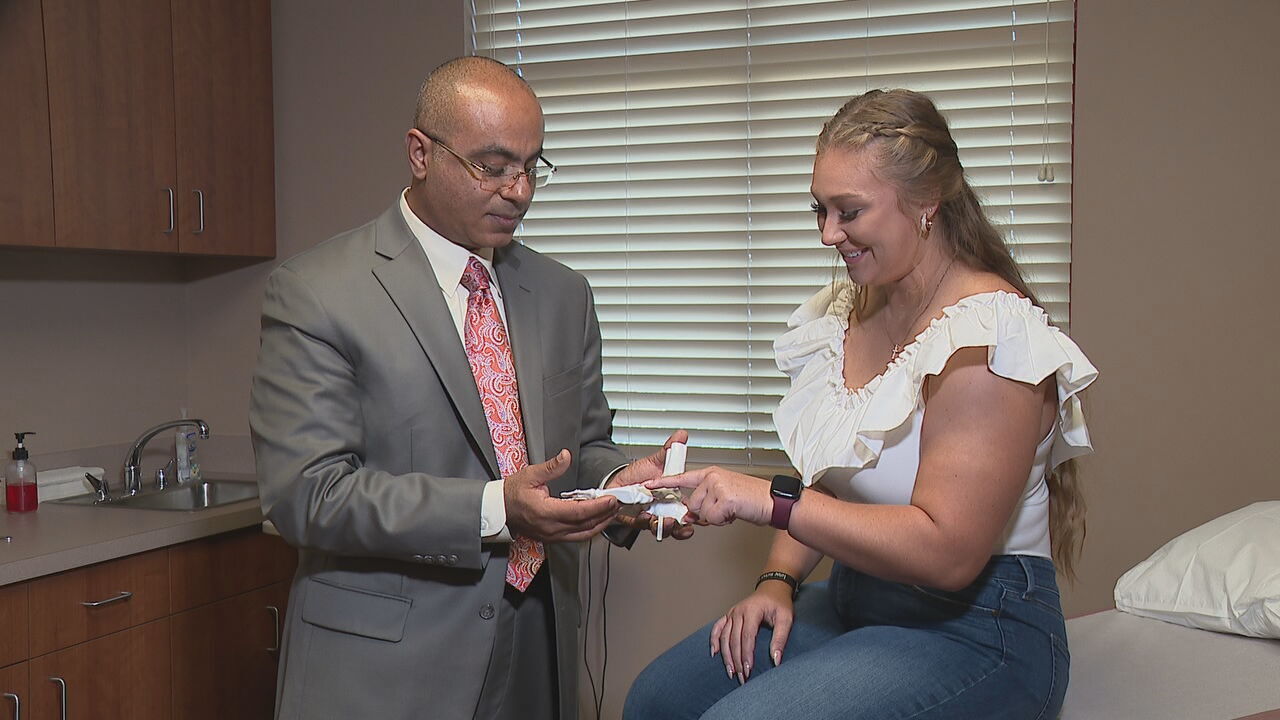 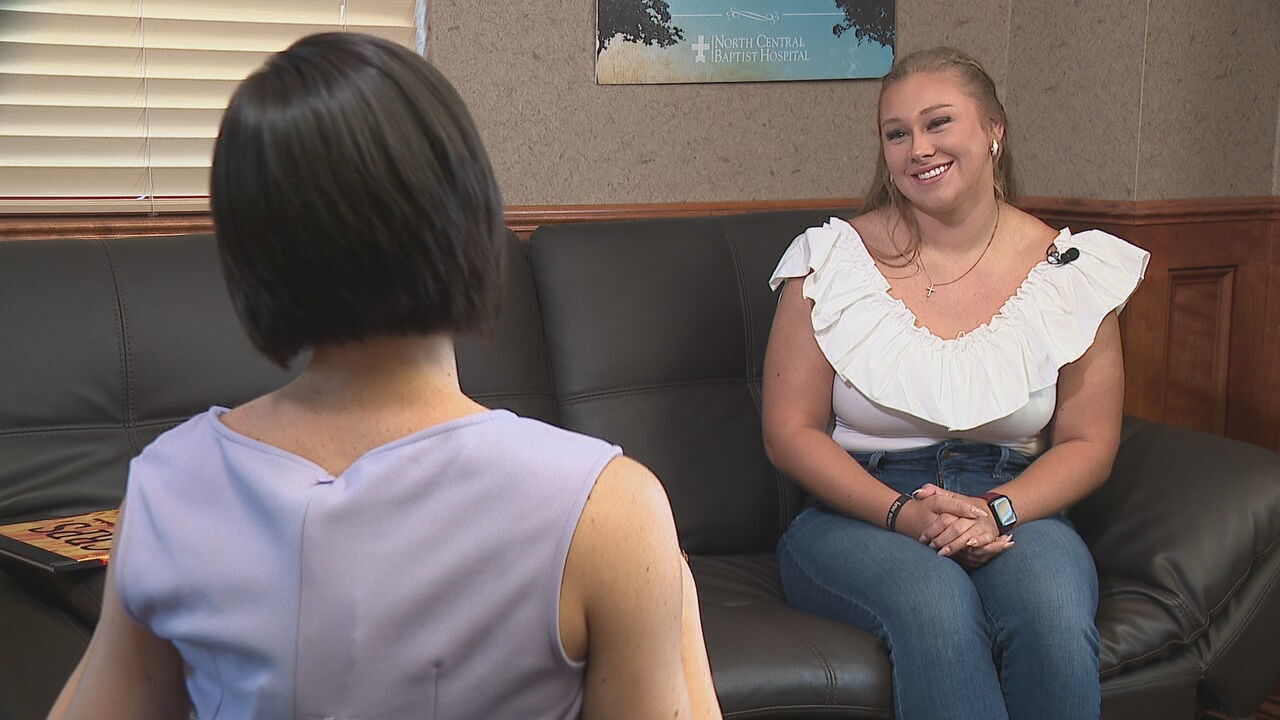 SAN ANTONIO – Keslyn Surovik played basketball, volleyball and softball, even competitive cheer. Then she developed ankle pain. In seventh grade, she had to have tarsal coalition surgery on her ankle.

“My bones are fused together in my ankle, so my other doctor went in and split the bones apart and put a cast on me,” Keslyn remembers.

Then she started to experience a new onset of pain.

“A couple of days after, we noticed my toes were swollen and purple, and I was in a ton of pain,” Keslyn said.

Turns out, she needed treatment for a rare condition called Complex Regional Pain Syndrome or CRPS.

“I could have had my foot amputated,” she said. “It could have spread up my leg. I was terrified.”

“It happens after a small trauma,” said Dr. Mina. “It could be just a bump; hit your hand on something. The reason I started looking into this more, it’s because of sports injuries.”

According to the National Institute of Neurological Disorders, CRPS patients can have prolonged pain and inflammation. In some cases, it can have short-term or chronic forms. Dr. Mina says it can take anywhere from six months to a year to get a diagnosis.

“Then a few weeks later, they start having this burning sensation and sensitivity. These patients, they’re very sensitive even to air,” Dr. Mina said. “The prognosis is good if it’s addressed promptly and appropriately.”

Keslyn eventually had to have surgery on her ankle again. The follow year, the CRPS came back and she saw Dr. Mina again for treatment.

“I had to relearn how to walk,” she said. “I couldn’t walk on it for a long time. And I had to elevate it all the time.”

The now senior at Texas State is back doing what she loves. She is active, regularly doing CrossFit.

Dr. Mina wants to raise awareness about CRPS to help other families in need of care.

Keslyn says she’s grateful for the treatment she received.

“Strength to me is just getting back up,” she said. “You have to have perseverance and the will to keep going and you cannot give up.”

No comments to show.